The first and only barley malt based product for lactating women 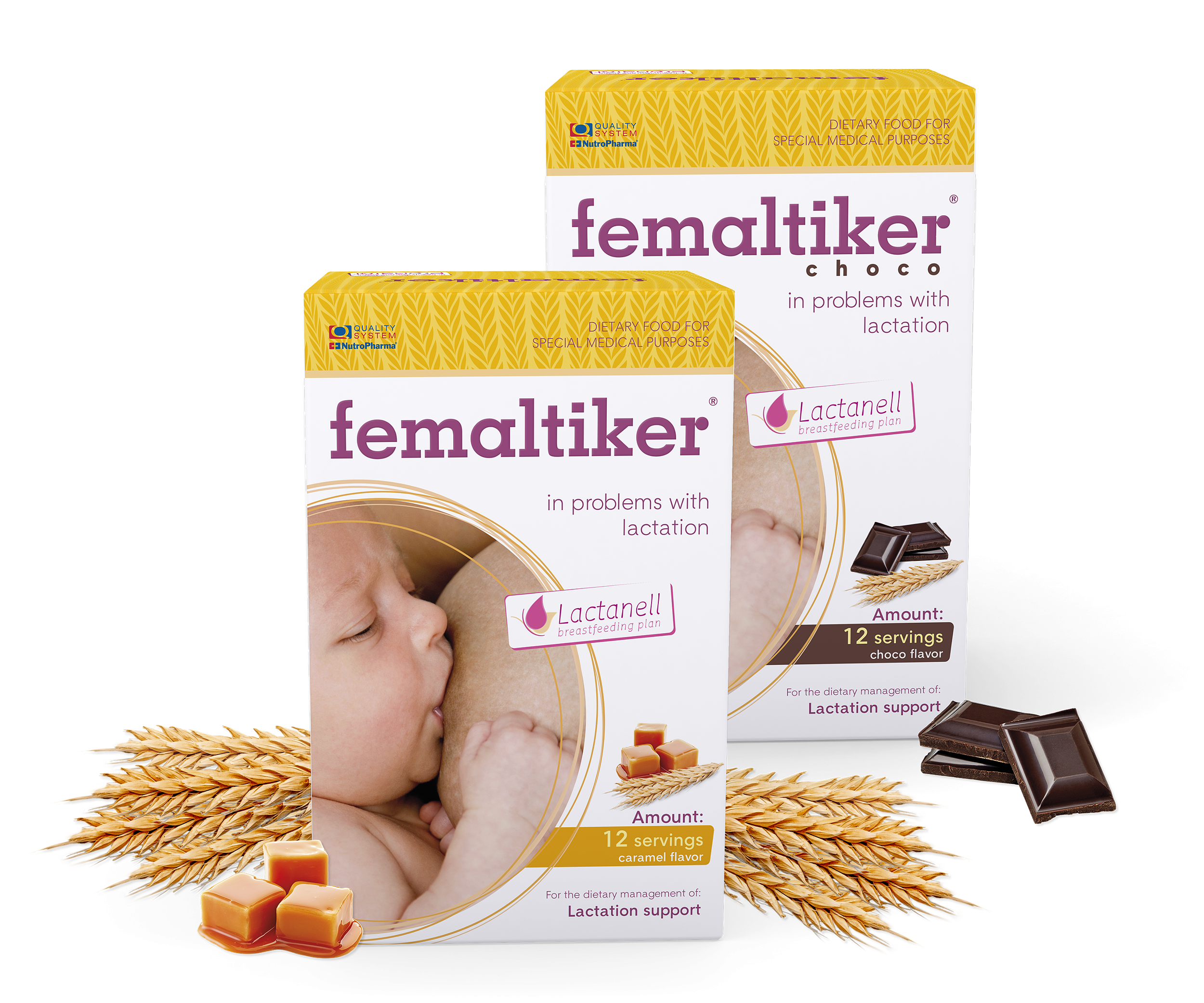 Prolactin – why is it so important for breastfeeding?

The mammary gland development process starts during pregnancy already, when follicular epithelial cells proliferate and prepare for breast milk production in reaction to a hormone called progesterone. This stage is called lactogenesis I and lasts until the 1st or 2nd day post-partum. The childbirth itself results in a rapid reduction of progesterone and estrogen concentration, whereas the concentration of prolactin – a protein hormone secreted by pituitary gland – increases. This results in further changes in the function of breast secretory cells, already prepared for active production of healthy and nutritious breast milk; this stage is called lactogenesis II and is, in fact, almost completely depended on prolactin. Prolactin production and secretion of milk by breast cells are closely interrelated via the so-called prolactin reflex, based on stimuli incoming from a nipple sucked by a baby to the pituitary gland, which reacts by boosting prolactin release into the mother’s blood. Prolactin then proceeds to bind with receptors on lactiferous alveoli cells, providing stimulation and affecting the production of casein and alpha-lactalbumin - key breastmilk proteins. The ejection of milk from the breast occurs as a result of increased levels of oxytocin - the so-called bliss hormone – triggering the contraction of cells entwining the milk producing tissue. The milk then continues through mammary ducts to the nipple. The stimuli triggering the oxytocin reflex center around nipple stimulation by an infant or a breast pump, but even looking at the baby or hearing it cry may be enough for letdown to occur. 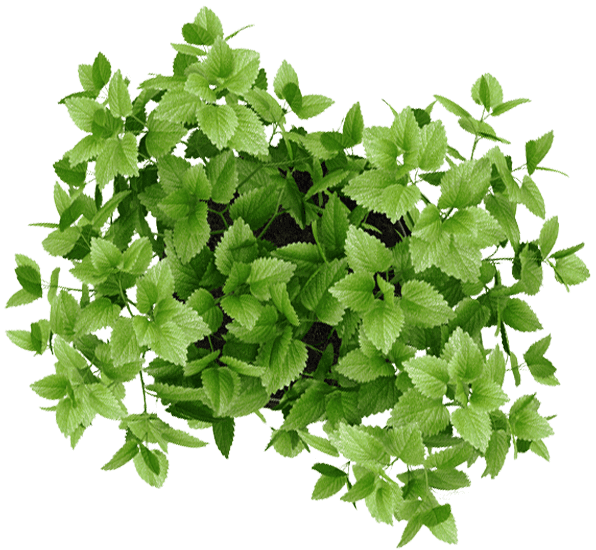 To put it in a nutshell: a friend and a new mom needed a product like this – and there was none available.

The product development was inspired by a story of a new mother we know, determined to breastfeed. Right after she had her baby, she faced the grim reality where low daily weight gains was treated as a reason to immediately stop trying to improve breastfeeding and switch to formula. Lack of sympathy and support from her family members did not help either. The R&D Department of Holbex (currently Nutropharma), however, started to look for an ingredient with well-documented lactation augmenting effect to supplement the breastfeeding mother’s diet. To our surprise, it turned out that barley malt beer is a widely recommended galactogogue, that is, a natural lactation booster, and a supplement of a breastfeeding mother’s diet. We went through the available literature, in particular a study by Prof Berthold Koletzko1. The author showed clear grounds for beer acting as a prolactin secretion stimulant, potentially with a benefit for breastfeeding by boosting lactation. It is not alcohol that is responsible for the effect, though, but barley polysaccharides: the beta-glucans. Therefore a breastfeeding woman’s diet should not contain alcohol, but beta-glucan, found in barley malt and influencing the quantity of prolactin secreted by the pituitary gland. The dietary intake of beta-glucan should be established on a level providing the desired physiological effect. That is why Femaltiker formula is standardized for beta-glucan content in barley malt. Furthermore, as the mother’s stress may also contribute to breastfeeding difficulties, the product is enriched with sweet balm extract. Last but not least, it would be great if the breastfeeding mother could enjoy something delicious - so Femaltiker boasts a delectable caramel flavor.

EFFICACY – Femaltiker was offered, together with a standard lactation consultation, to women (n=128) with an actual breast milk insufficiency diagnosis. Lactation improved in as many as 93% breastfeeding mothers1 after 2 weeks of using Femaltiker twice a day. Currently, a randomized blind trial conducted in 2 big reference centers has just concluded, with results now available to the wider public. What is important, use of Femaltiker barley malt in breastfeeding women was included in the lactation stimulation protocol2. The positive impact of barley malt beta-glucan was also referenced in an Expert Group Position on nutritional recommendations for lactating women3. In the chapter ‘Use of a barley malt based product as an example of a good dietary practice supporting lactation’, the authors describe the existing scientific grounds and a possible actual mechanism of action as well as the safety of using barley malt as a lactation stimulant.

1.Nehring-Gugulska M et al. The lactation stimulation with the use of barley malt vs. baby’s growth parameters in the event of lactation crisis. Położna Nauka i Praktyka 2015; 1(29):34-8. 2.Nehring-Gugulska M, Żukowska-Rubik M. An insufficient increase of the weight of a baby that is solely breastfed: a diagnosis, procedures, lactation stimulation. Postępy Neonatologii; 2014; 2(21): 43-55 3.The Position of a Group of Experts on dietary recommendations for women in the lactation period. Standardy Medyczne /Pediatria 2013;10:265-79 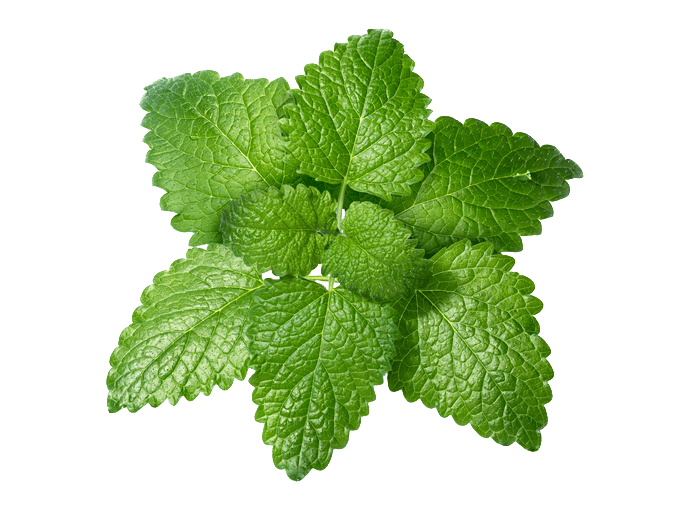